In this post we will show you how to configure your network IPv4, DNS or DHCP using terminal in Ubuntu Linux. Nowadays almost every network gateway uses DHCP based IP address for establishing network connection. The default setting of Ubuntu network interface is for DHCP only. So your network card is automatically detected and configured for automatic DHCP during Ubuntu desktop installation and you rarely need to change it. But sometimes specially on Ubuntu server you will need to manually configure the IP address, DNS or other network options. We will show you how to do this.

Lets first learn how to check the current network interface settings, you can use the ifconfig command as shown below.

How to configure DHCP address for a specific network card

In order to configure DHCP address you will need to edit the 'interfaces' file /etc/network/interfaces .

Use vi editor to edit this file, vi editor is available by default on the Ubuntu server. You can use gedit on Ubuntu desktop edition, gedit is a GNOME based editor. Inside the file delete or comment (for commenting add hash '#' just before each line) everything. You are advised to use # to comment original setting so that you can revert to old setting if necessary. Now enter the following lines and save the file. And restart the network service.

How to configure Static IP address for your network card

In order set static IP address you need to edit the /etc/network/interfaces.

Replace everything with the following lines. Also change eth0 with your own network interface card. Here 192.168.1.7 is the static IP address that we want to set.

After you are done with editing, save the file then you will have to restart the networking services in order to apply the new network settings. Use the following command to do so.

How to configure the DNS

DNS configuration of the Ubuntu is similar to that of other linux flavors or distributions. For static lookup you will need to add hostname and corresponding IP address to the file /etc/hosts as explained in next section.

And then add the following lines.

How to set or change hostname in Ubuntu

Hostname can be very easily manipulated in Ubuntu. You can directly query, or set the hostname with the hostname command.

To see the current hostname use the following command.

To change the hostname use the command given below, change the newhostname with your own hostname.

When your system reboots it will automatically read the hostname from the file /etc/hostname.

Sometimes you may need to setup a second IP address for your computer, specially if you are a server administrator. To do this you need to edit the /etc/network/interfaces file.

Add the following lines in the file. Change according to your IP address settings.

You need to enter correctly all the network details such as address, netmask, network, broadcast and gateway values. Once you have completed this, save this file and then restart networking services using the following command so that new settings are applied. 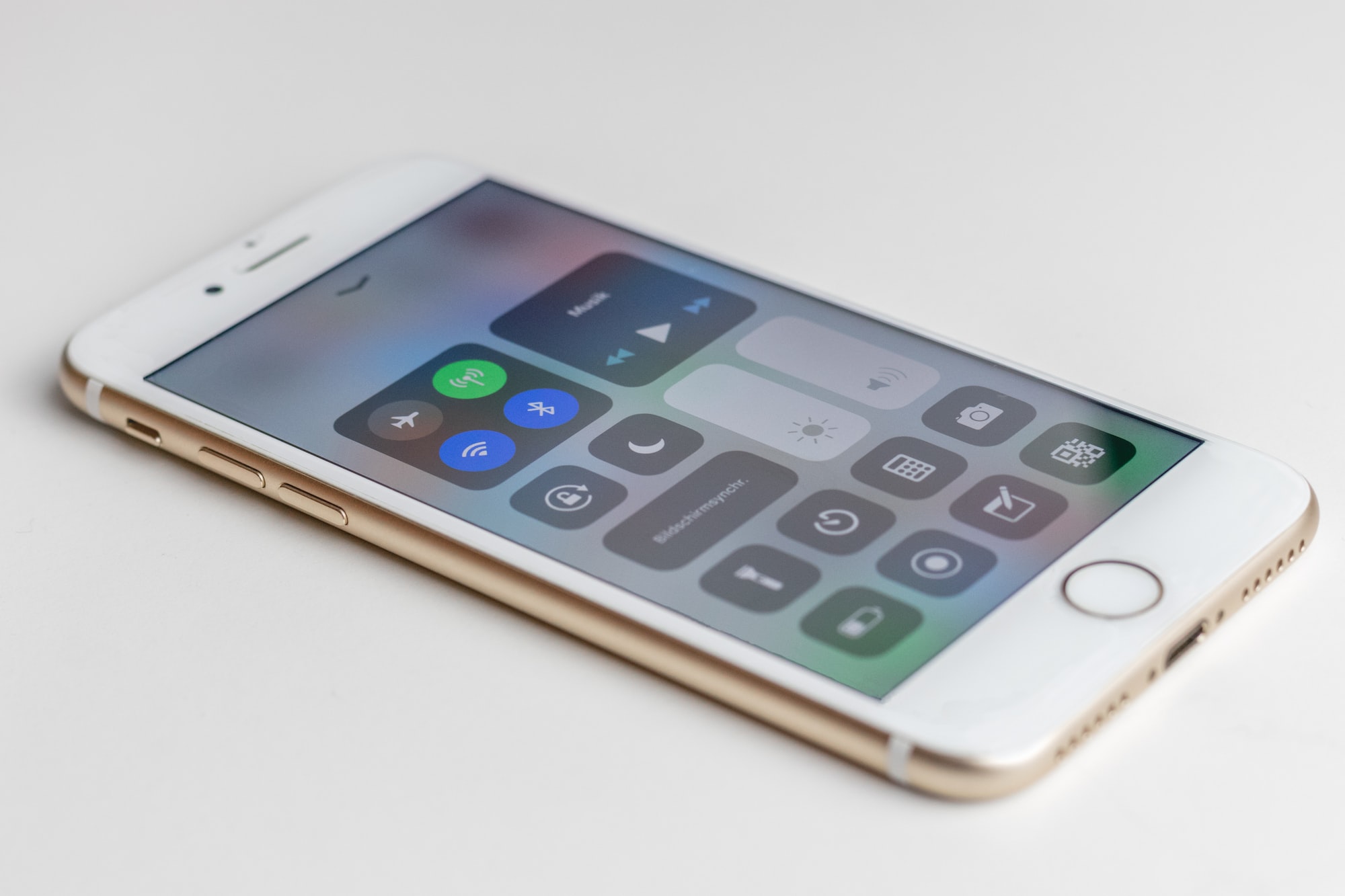 GNOME shell is a part of new generation GNOME 3.0 desktop UI. It is going to be launched in March 2011. Its a total make over of conventional GNOME desktop UI for Linux. GNOME shell uses metacity and mutter for theming and effects