There are so many free Android games but only few of them are good enough to match the quality of Apple's i-Phone. Android is definitely catching up , so let's keep our fingers crossed. Have a look at the best of free Android Games below, really cool and yes you can proudly flaunt them.

Labyrinth is the classic game where you control a steel ball by tilting a wooden labyrinth. This is the lite version with 10 fully playable levels and you can easily create 10 more of your very own.

Tilt your phone to run left or right, to avoid falling balls. its quite amazing to dodge the balls by just a tilt of your phone. Do you think you are quick? Click the "right arrow" to start. Easier to play, can change the background.

It's the year 2012. A nuclear war has broken out. 5 countries have emerged as the major superpowers in the devastating war. Which one will you be? - Massively Multiplayer ONLINE War Game! - Join over 2.8 million players! - Battle other players LIVE!

Minesweeper is a mobile version of one the best single-player logical games ever made. The game is still very popular among players of different age and social origin.

OpenSudoku is an open source sudoku game. Features: - Several input modes (finger-friendly, numpad in the bottom of screen etc.) - Puzzles can be downloaded from web or entered by hand - Game time and history - Export to sdcard - Themes.Go to http://opensudoku.eu

Hey folks, did you know, if your net connection speed is slow or you don't have time to download the latest version of Ubuntu 10.04  then Ubuntu team is more than pleased to deliver a CD loaded with Ubuntu, to your door steps. 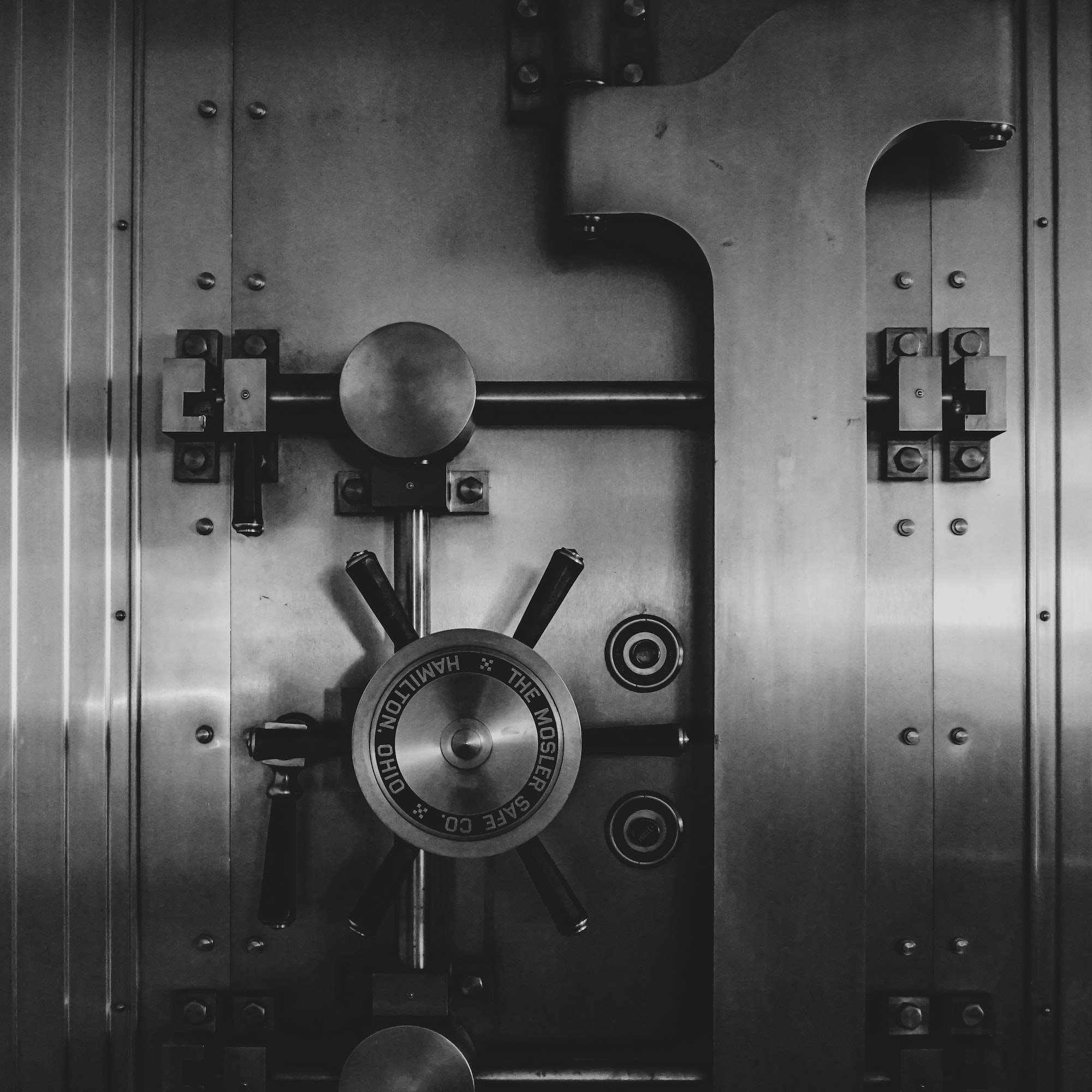 If you have forgotten your Ubuntu 10.04 or 10.10 password, then here is a way to reset or recover superuser password, provided you have physical access to reboot