I wanted to purchase a cell phone recently and was about to buy one based on Symbian OS when someone suggested me to go for an Android based handset. As a novice in this field, I decided to do some research work before purchasing one. Some of the interesting facts that I have gathered about Android, which calls for the wide popularity it’s gaining nowadays, are listed below. These will help you understand why you should prefer Android over others.

1. Open Source Platform - The best thing about Android is that its an Open Source project. This is one of the key features that gives its an edge over other mobile operating systems. Having an Open Source platform provides users with the advantage of having large support groups to solve their problems and ask for help. Moreover this supports innovation and gives users the freedom to contribute their own ideas and even applications. Providing users with a wide range of options and not restricting the innovation, which is generally controlled by a single industry player, is the sole reason behind making it open source and that’s what makes it superior to its competitors.

2. Android applications and Customization - Most of the other mobile operating systems do not provide much scope for customization. Default web browser and themes provide users with limited options and do not give them much alternatives to choose from. In many mobile OS particularly Symbian no matter what web browser you use the links always open in the default one. Android has the advantage over this as with Android you can change the default settings for almost anything. Moreover all mobile applications that are downloaded from Android market are compatible with Android handsets making it easy to customize.

3. Association with Google - It is supported by Google itself. Android handsets are sure to work with all the Google products be it Gmail, Google Docs or others. All the necessary information and settings of Google applications such as Google talk, Gmail, etc automatically gets copied to your device. Google products such as Google Maps and its integration over internet have done wonders. Another Google application, Google Voice, an Internet based voice communication through which people can communicate over the internet line has become a major application for the Android phones. Proved its dominance in the web world Google is sure to provide support for all Android applications to be highly compatible with the web. All these also give user access to a wide variety of applications that they can use between their phone and PC.

4. Platform Updates - All the updates to Android devices are done over-the-air and do not require any Windows-powered PC. Moreover whenever we buy any other mobile OS based handset it comes with a specific version with no provision to upgrade. However nearly all Android powered handsets have come with this facility to be upgraded to the newer versions 2.0+.

5. Many Hardware supporters - Unlike most of the mobile OS which are controlled by their makers, for example Symbian by Nokia and iOS (in iPhones) by Apple, Android has wide variety of market supporters. HTC, Samsung, Sony Ericsson, LG are some of the prominent players providing Android based handsets. Even mobile companies like Dell and Acer have roped into launching Android products. The biggest advantage for the users is that they have a wide range of options to choose from.

6. Multitasking - Android provides us with the ability to run multiple applications at the same time. We can receive notifications, listen to music, or even record GPS data without keeping the application open. As other OS are concerned they provide limited multitasking facilities and that too not all of them.

Apart from this fast web browsing speed, customizable home screen which keeps active widgets right at fingertips, are some of the other features that provide an edge to Android.

7. Attractive Prices - The most favorable thing for the users is that to buy an Android product you do not have to care about your budget. They come in a variety of price range starting from around 9k (Acer BeTouch launched by Acer and Samsung i5503 Galaxy5 are available for less than 9k actually). Samsung, HTC and many others are regularly launching latest Android handsets in the price range of 12k to 15k. The best thing about them is that they are at par with any other OS based handsets and thus Android is proving to be a tough competitor.

While other OS have shown decline in their market shares, Android sales and popularity has been on a rise. Android has proved to be a tough competitor and keeping in mind the latest trends it seems to be the chosen one.

Check out the cool video on Android - 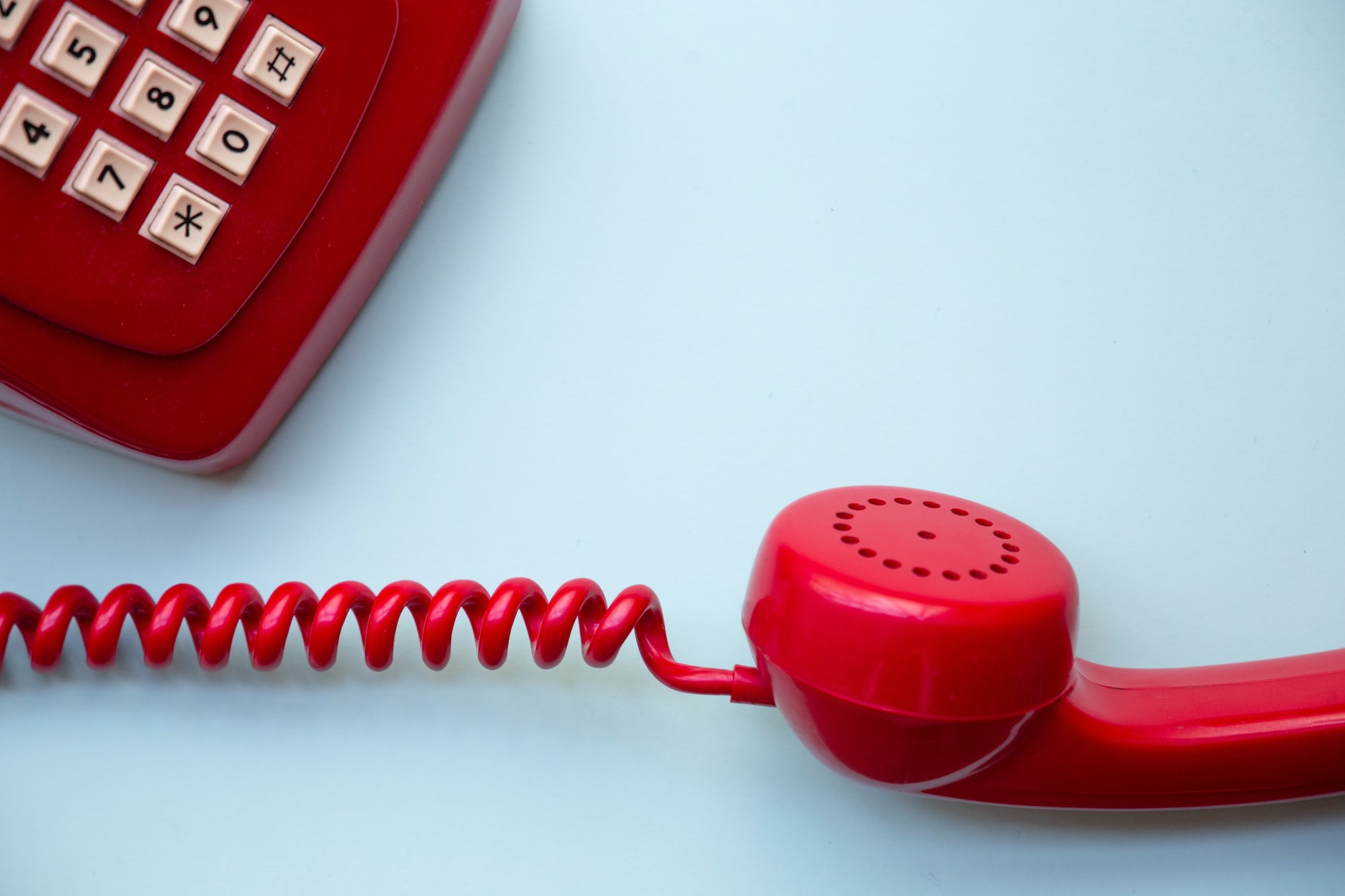 Today I had some problem with my BSNL net connection. I was able to establish a network connection but couldn't access any website. Turned out that the problem was with

Koha, the first Open-Source Integrated Library System (ILS) is used worldwide in libraries of all sizes. Koha is scalable enough to meet the transaction load of any library. Suppose you have records of your library in excel data sheet format and want them to